Better yet, see us in person!

We love our customers, so feel free to visit during normal business hours.

There is a moment when you realize that the creative results of the human spirit must break free from the past constraints to soar to new heights. This is the spirit of freedom. GLA attracts the world's most innovative and progressive thinkers who are ready to deliver next generation products and technologies that will impact individuals: locally, nationally, and globally. Global Leadership Alignment searches out and brings together the brightest inventive minds on the planet with nation and game changing disruptive technologies in artificial intelligence, virtual reality, energy, automotive & transportation. healthcare, entertainment/media, recycling, oil/gas, construction, precious metals etc. which offer economic growth models GLA seeks to connect Global Leaders with technologies that benefit nations and Bring Ideas to market with friends in high places. Strategic introductions are made after due diligence to appropriate parties to help towards the end result of funding of their projects and technologies. GLA is faith based and undergirding and promoting to the overall spiritual and humanitarian wellbeing of nations of the world. When you learn to be a friend of God, He then Connects you to His other friends - this is called Divine Connection. This is what GLA Connection is all about. Review GLA Connection projects ready for Global Launch and see if you would like to get involved in helping create the dawning of a new day. Connect with us to discuss Non-Disclosure/Non-Circumvent Confidentiality Agreement then we can follow up from there for more specific application and involvement with GLA Connection. 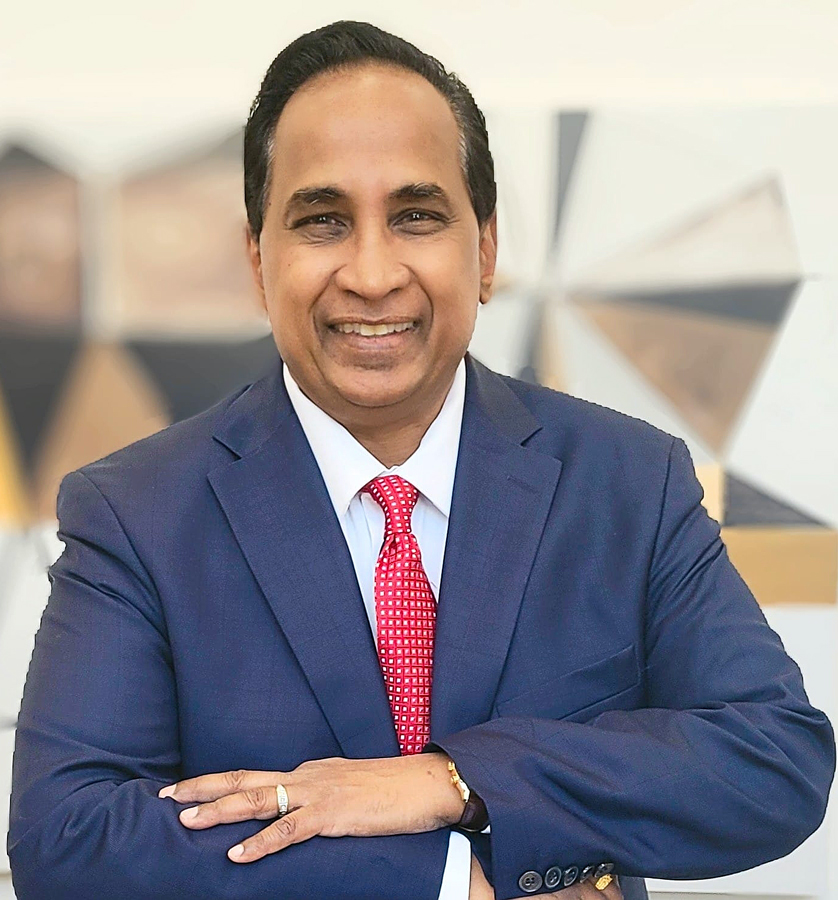 The President and CEO of GLA - Augustine David is also the Founder of GLA. During the course of his 45 years in ministry and his travels in almost 80 nations, Augustine has built up a large network of Friends, Leaders and Contacts in Various Fields and Professions. As a result he has been Connecting hundreds of people to include several World-class Inventors, Diplomats, Government Officials and Potential Investors.

Since then, Augustine has become a Portal for people worldwide to contact for assistance with regards to bringing new products and ideas to market because of his influence with global leaders.

It became necessary to mature his efforts into his own Consulting Business in order to perform proper due diligence and deliver a much needed service for his Contacts. His Key Personnel understand his many years of investing into people's lives and the importance of maintaining the same level of commitment. Augustine is originally from Bangalore, India and lives in Dallas, Texas in the US.

We have an incredible line up of Business Experts, Trainers, Advisors, Outstanding Business Leaders/Owners in AI, Cutting Edge/Disruptive Technologies, Inventors, Potential Investors, Attorneys etc to bring your Business and Kingdom of God purposes into divine alignment

We will start after Initial meeting and greeting for 15 minutes at 11:45 am for our program. Please plan to come few minutes early if possible. Thanks

GLA Memberships has it’s advantages. Sign up for free, or get “Full-Access” to receive 20% discount for all future GLA Connection Business Mastermind events.

Secure your membership today to get started on your connections empowered